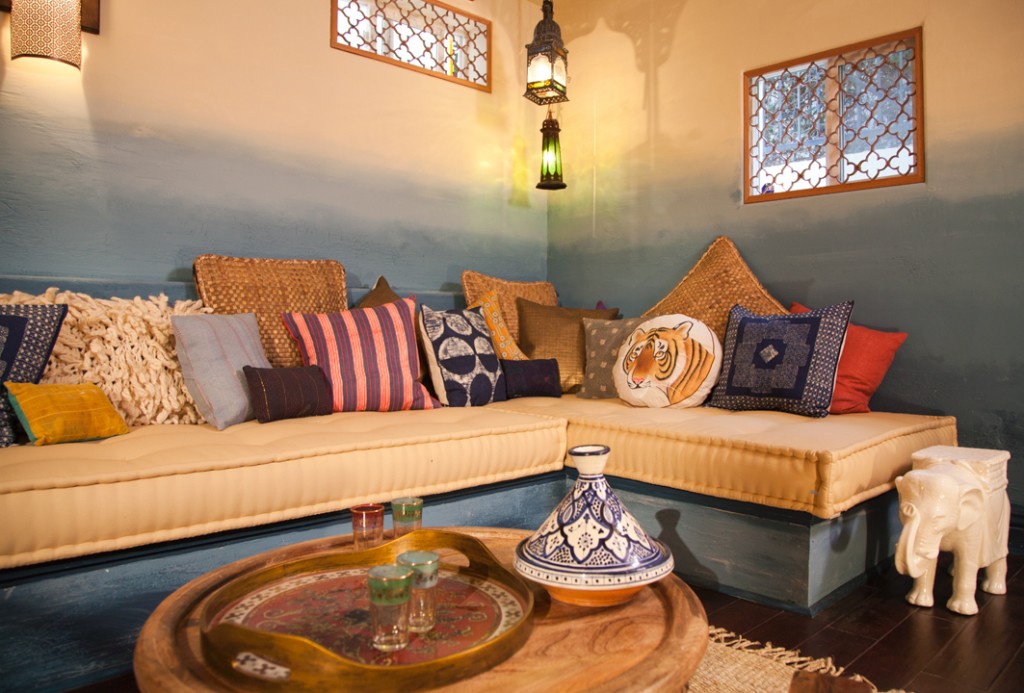 I can finally post about the last Room Crashers episode I designed! We did this room over a year ago, so it's been a little bit of a wait. </a>

Basically, what we were working with was a family of four with another baby on the way, they had a great house with a huge basement that was just being used as storage. My plan was to split the room and create a guest room for Grandma to stay and a sort of "rumpus" room that would be a super kid friendly space for the twins to hang out and have slumber parties or playtime, BUT also be cool enough to function as adult space in the evenings for drinks and foosball, and have enough storage for their exercise equipment. 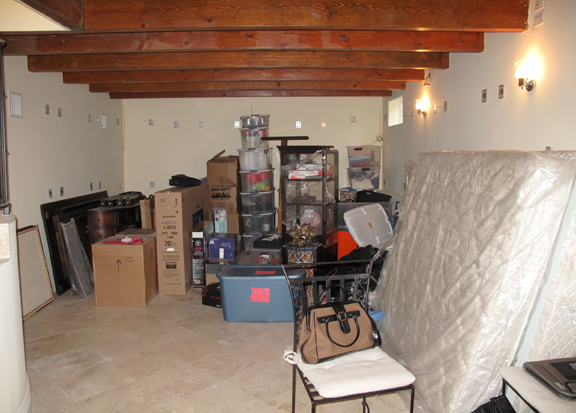 Additionally the ceiling was low and the floor joists were already exposed, so that would have to be dealt with. Covering the joists with a ceiling would mean and even lower ceiling so I want to lighten it up and use the joists as beams. 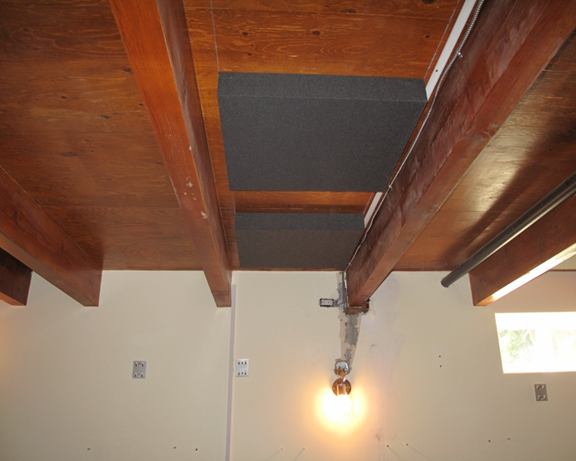 The clients are also the owners of a business called Novica which sells the work of artisans from all over the world so they had a great collection of textiles and objects in their bright, light-filled home.  The basement, on the other hand, had almost no natural light and the ceiling was just the bottom of the floor above. Because they had such an eclectic collection of pieces from all over Asia and Latin America,  I started looking for  Moroccan inspiration that didn't rely to heavily on windows or natural light. I was also having an indigo moment. 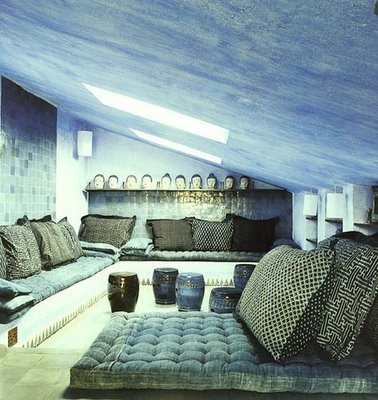 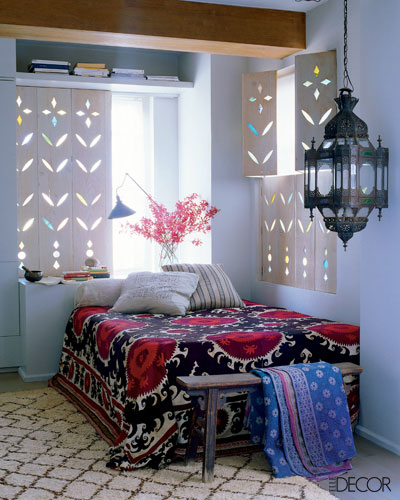 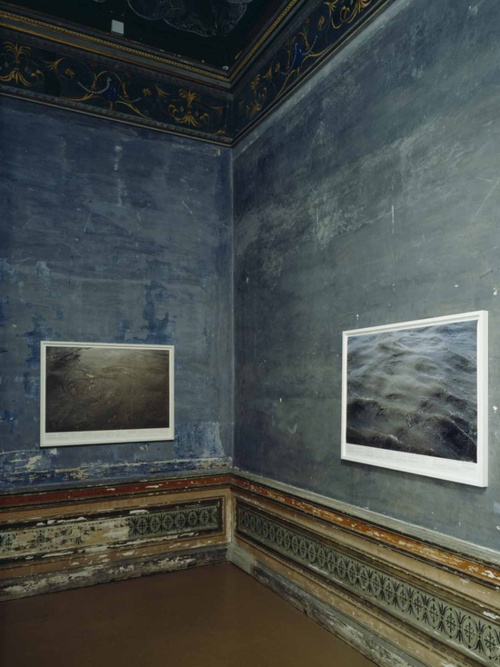 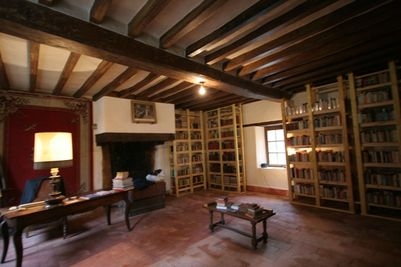 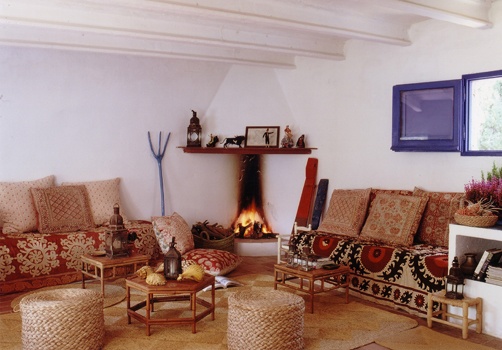 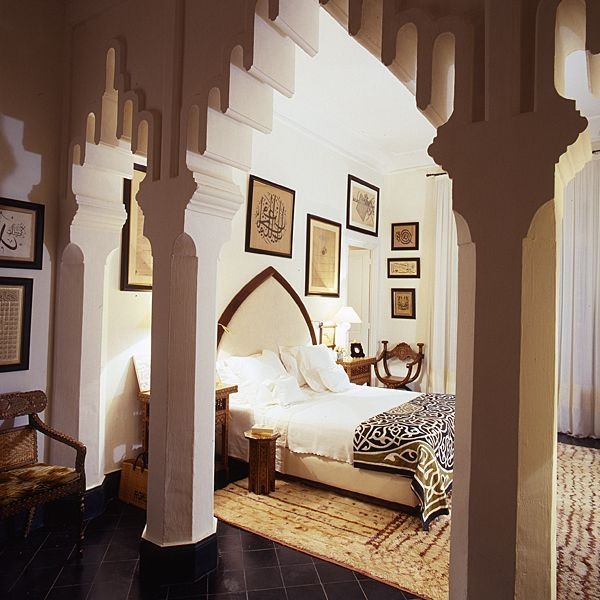 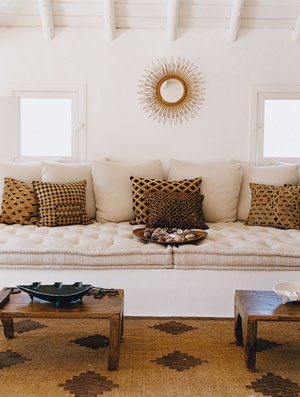 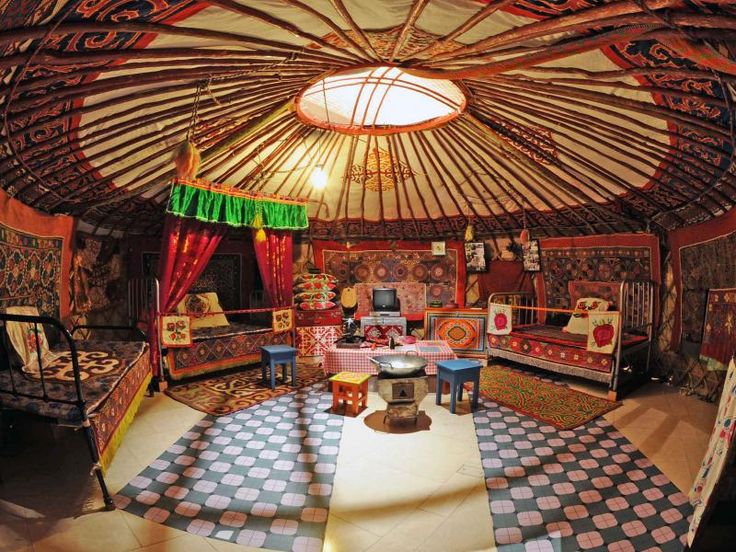 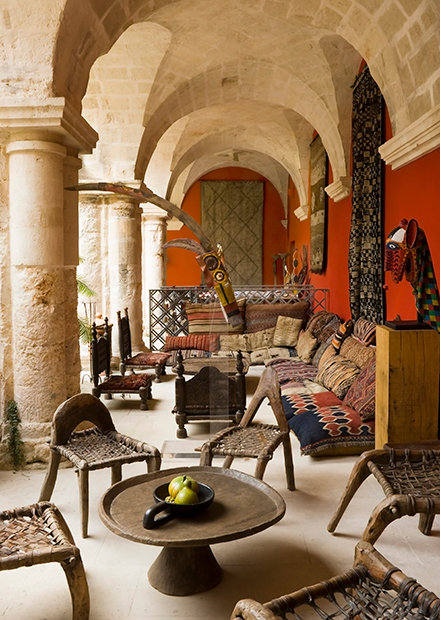 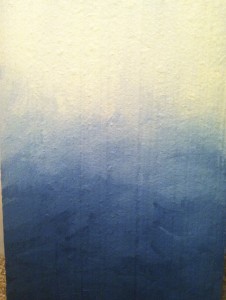 A painting test I made to show the faux painters what we were hoping to achieve. 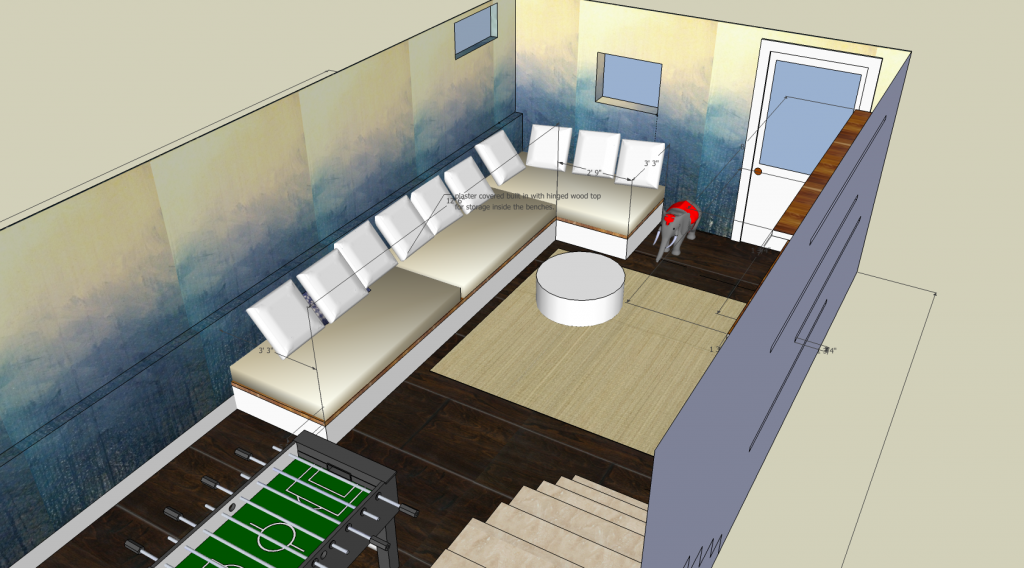 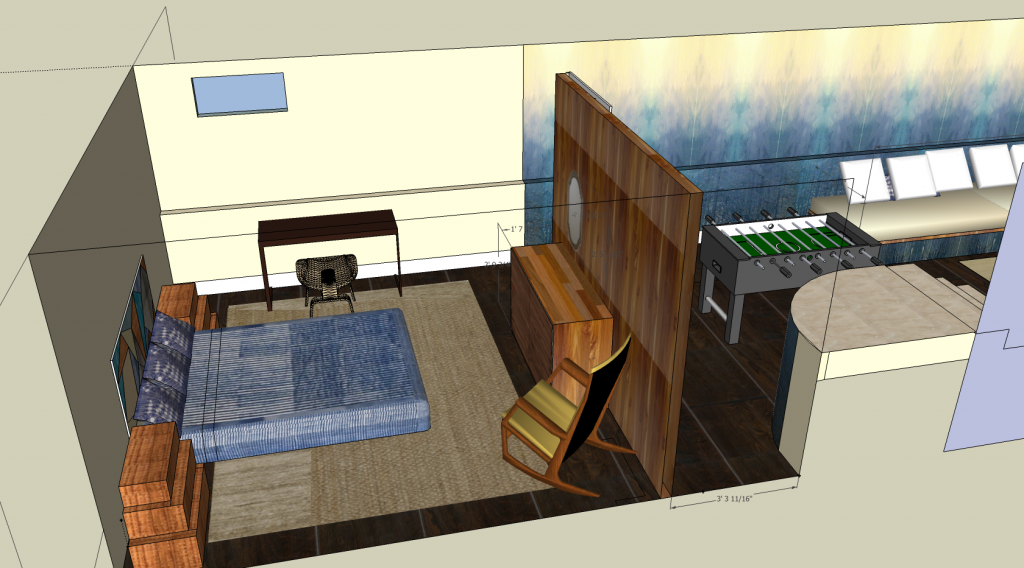 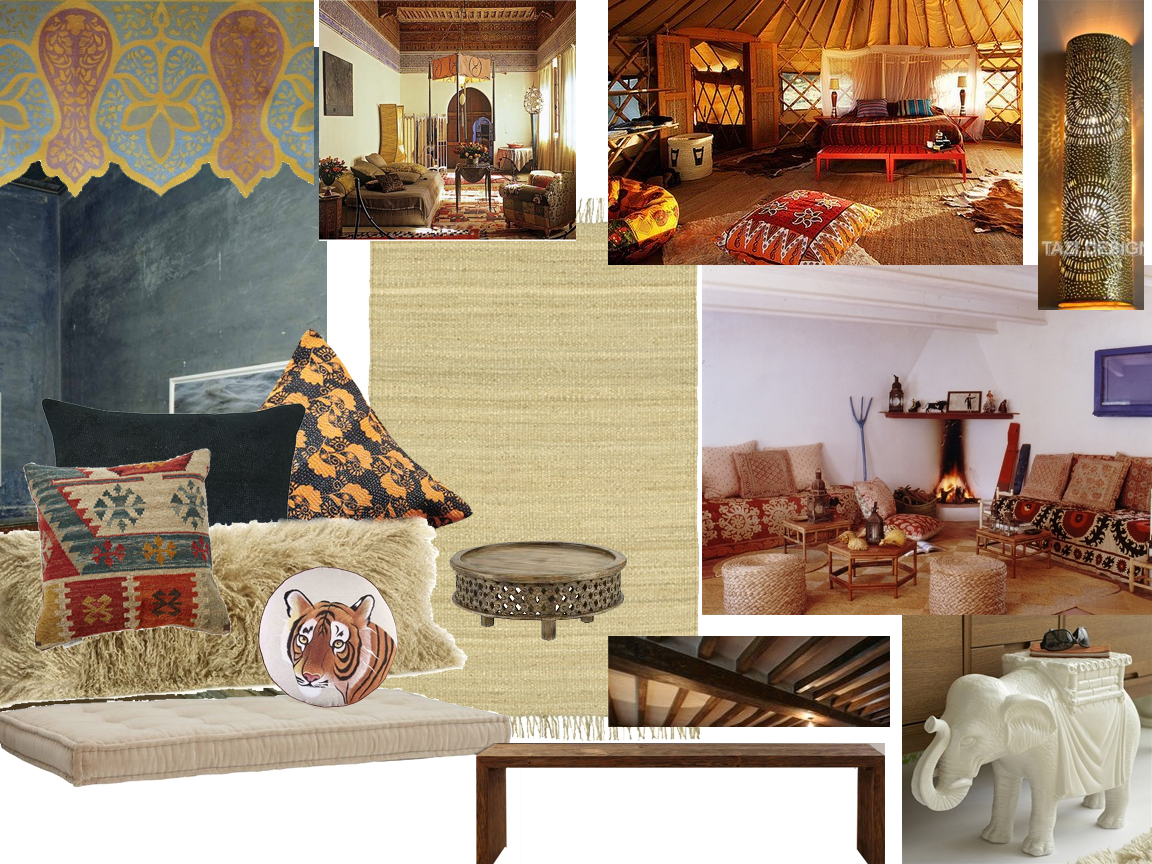 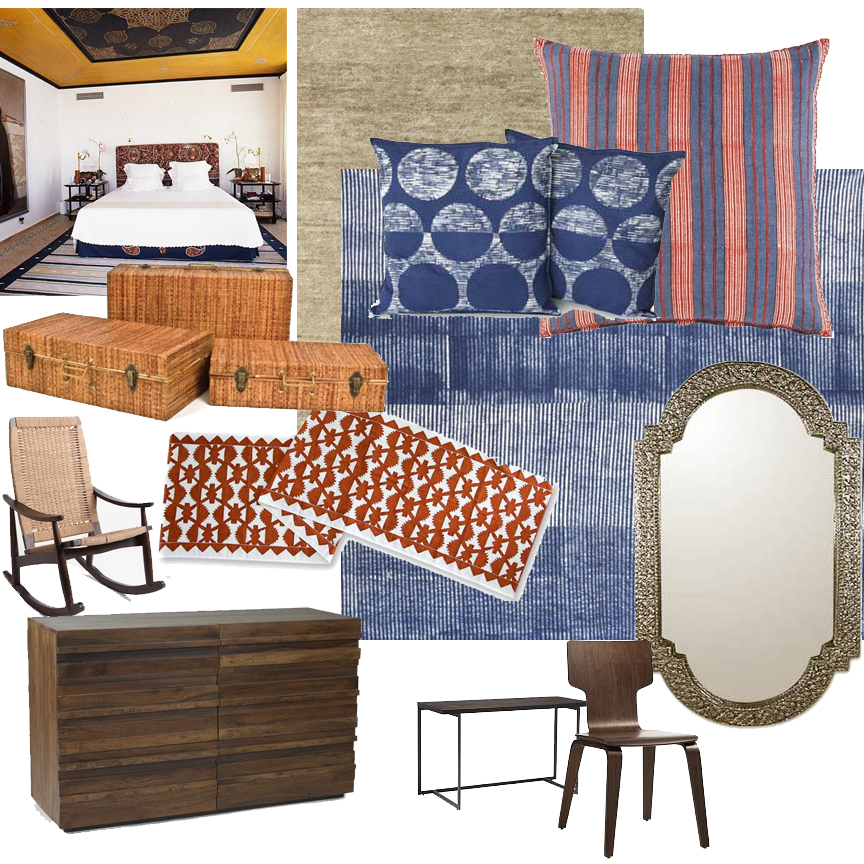 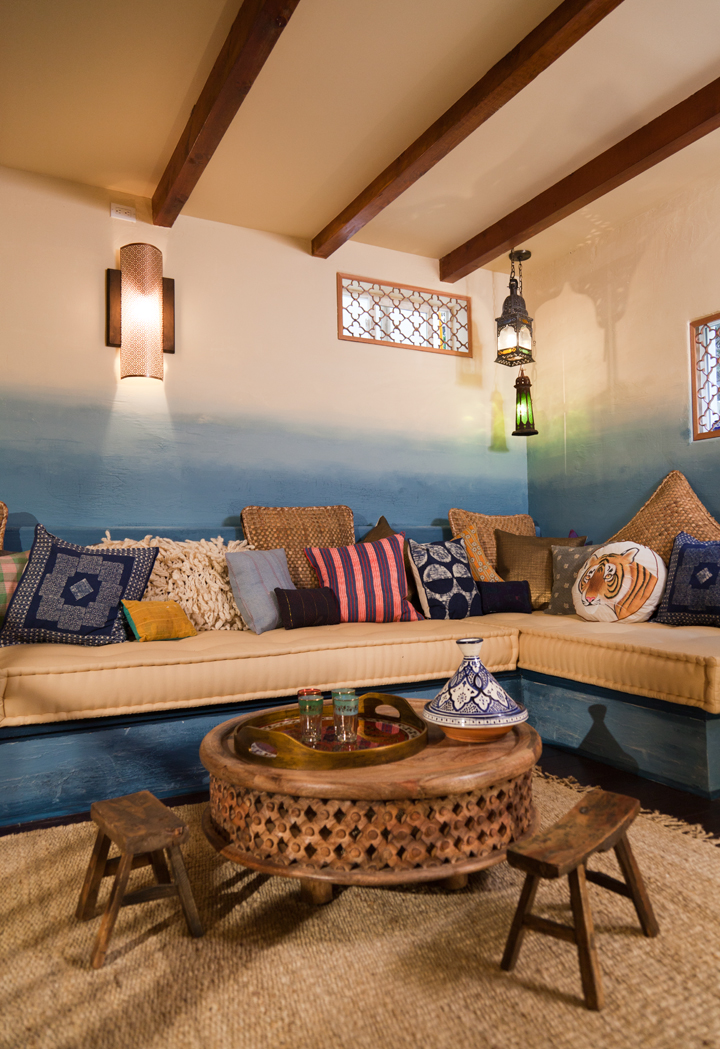 Built in seating that opens to become storage, The cushions are twin bed size, perfect for kids slumber parties and TONS of throw pillows. The coffee table is West Elm and the darling little stools I found at the rose bowl flea market. 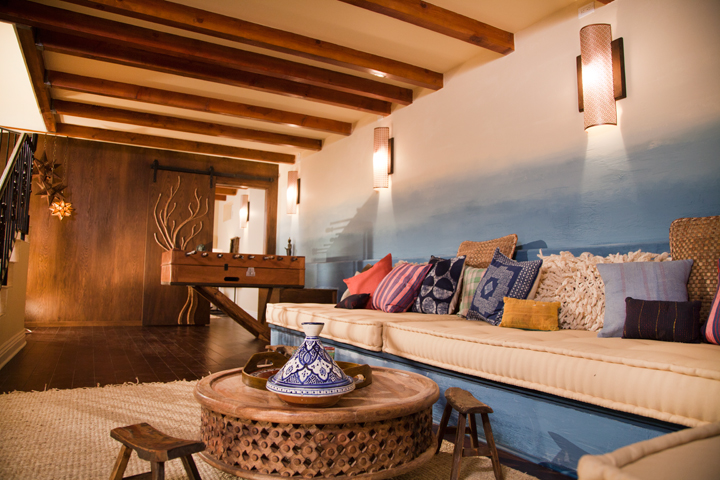 The sconces were made from decorative sheet metal, electrical pieces and wood you can find at home depot, and the clients foosball table was modified so that it can be stored against the wall and brought down when needed. 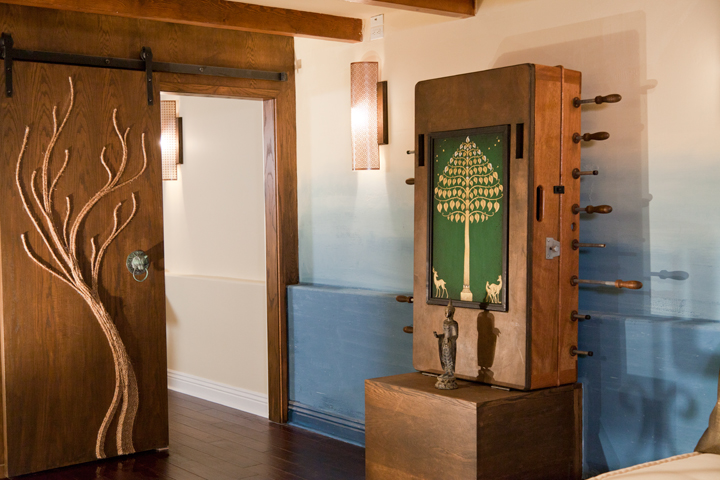 Foosball table in the upright position, and one of the homeowner DIY projects - make a door design with sisal rope and hot glue. 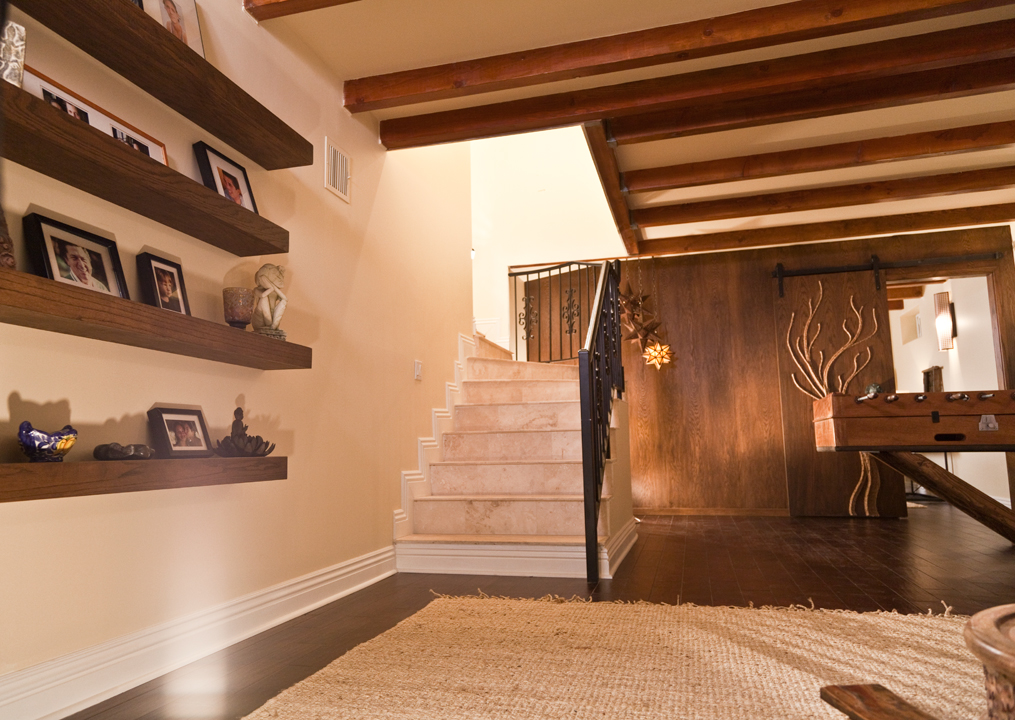 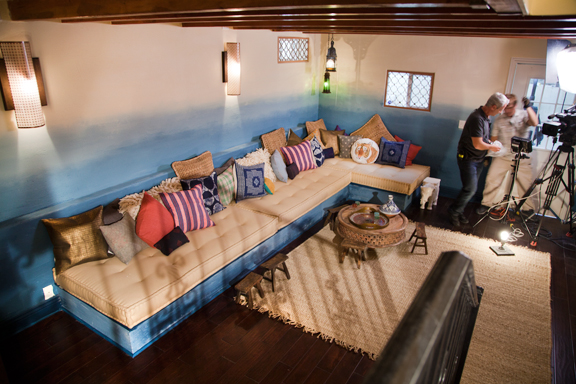 a little "behind the scenes" of the shoot 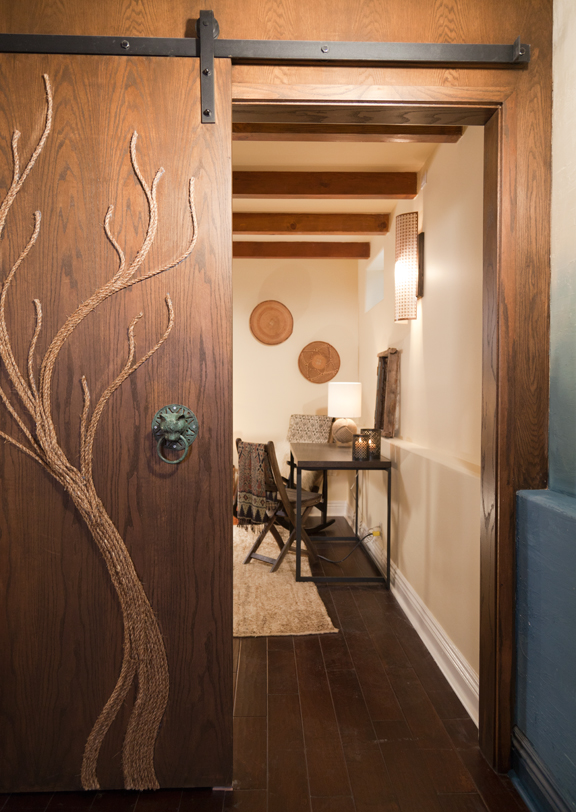 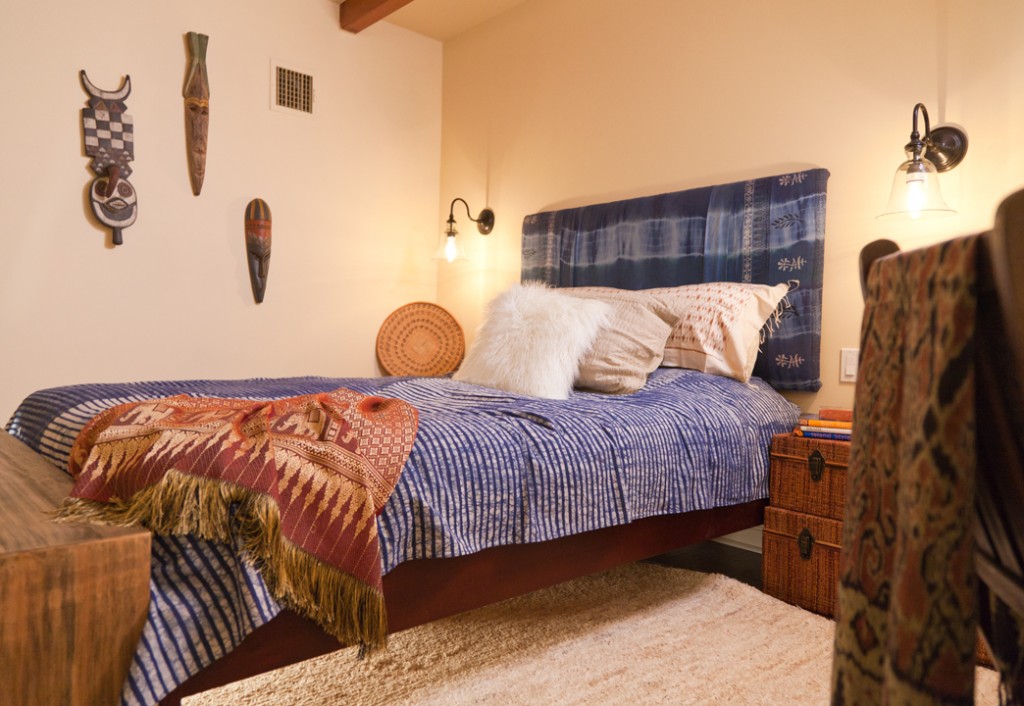 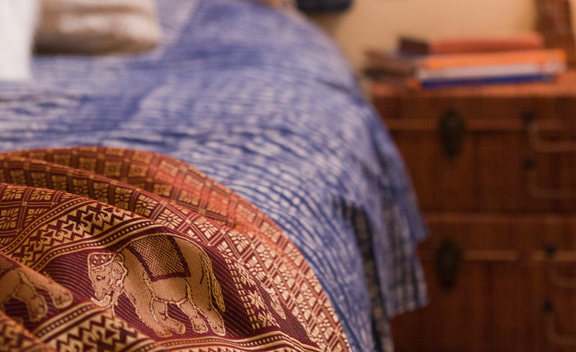 We also made screens or jalis for the windows using some old lead grilles painted copper.

It was a fun project and I think the homeowners were pretty happy. What room in your house are you not using to it's fullest potential?

Special markdowns on our favorite rugs for a limited time